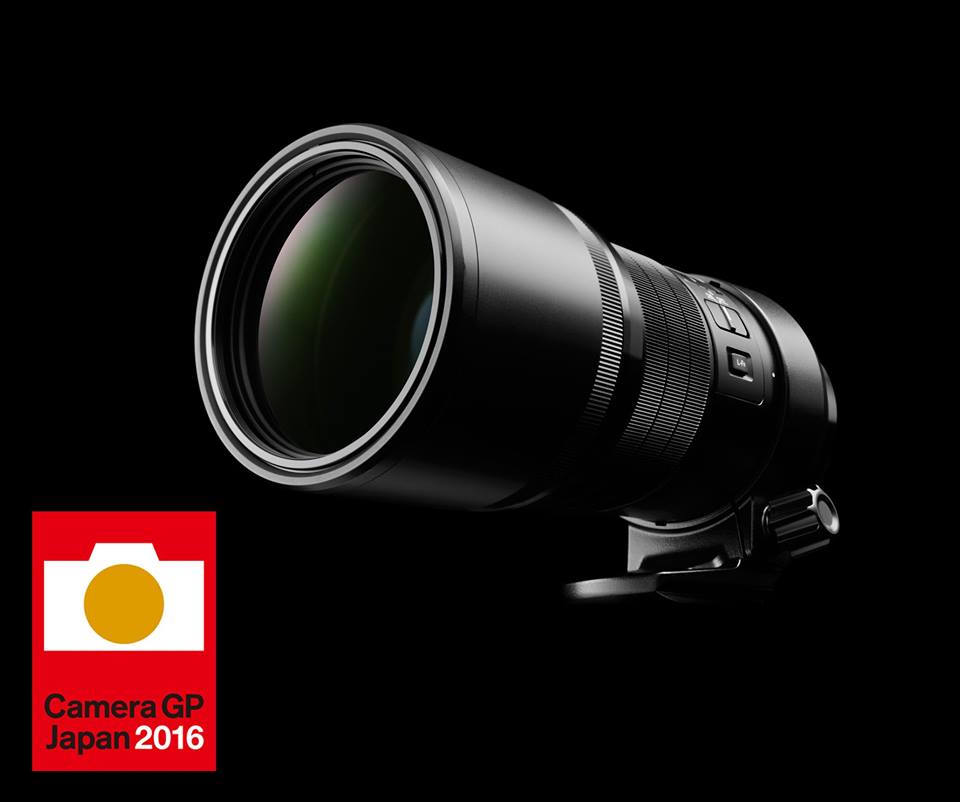 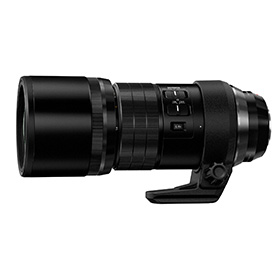 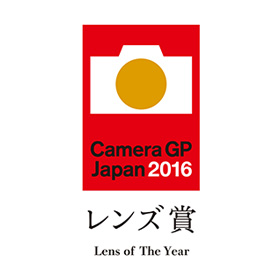 The judging committee said, “The super-telephoto lens equivalent to a 600mm f/4 lens on a 35mm format features a highly compact design and an image stabilizer with a maximum effect of 6 shutter speed steps to contribute to improve the mobility of a photographer. It also features a high resolving power due to the use of three Super ED lenses, the new nano technology coating Z Coating Nano and a heavy-duty capability of dust-proof, water-resistant and low temperature characteristics best for professional use. It has a closest focusing distance of 1.4 meters (maximum magnification of 0.48X on a 35mm format) for ease of operation and the lens structure and finish are also excellent.”

About the Camera Grand Prix Japan

The Camera Grand Prix (started in 1984) is considered one of the widely recognized camera and lens awards. “Camera of the Year” and “Lens of the Year” awards are presented to the best still camera and the best lens introduced on the Japanese market within the past year.
A judging committee is involved, which comprises C.J.P.C. members, editorial directors (or publishers) of C.J.P.C. member publications, external committee members outsourced by the Camera Grand Prix executive committee including academic experts, technical journalists, professional photographers. This year, a total of 60 individuals voted in the selection of the above awards of the Camera GP 2016. Further, “Readers Award” was selected by general readers’ votes, and “Editors Award” was selected from among all photography-related equipment, judged by C.J.P.C. members. As the above, at present four award categories are provided for the Camera Grand Prix. 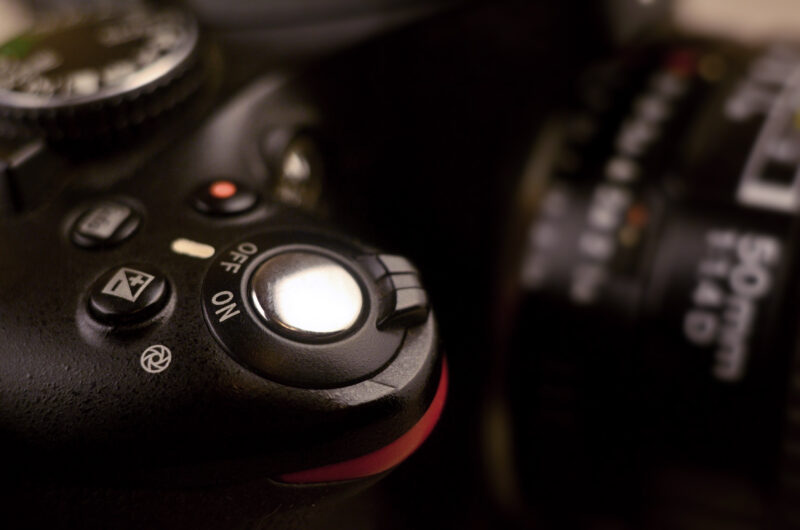 This website uses cookies to improve your experience while you navigate through the website. Out of these cookies, the cookies that are categorized as necessary are stored on your browser as they are essential for the working of basic functionalities of the website. We also use third-party cookies that help us analyze and understand how you use this website. These cookies will be stored in your browser only with your consent. You also have the option to opt-out of these cookies. But opting out of some of these cookies may have an effect on your browsing experience.
Erforderliche Cookies immer aktiv
Notwendige Cookies sind für die ordnungsgemäße Funktion der Website unbedingt erforderlich. Diese Kategorie enthält nur Cookies, die grundlegende Funktionen und Sicherheitsmerkmale der Website gewährleisten. Diese Cookies speichern keine persönlichen Informationen. Necessary cookies are absolutely essential for the website to function properly. This category only includes cookies that ensures basic functionalities and security features of the website. These cookies do not store any personal information.
Non-necessary
Alle Cookies, die für die Funktion der Website möglicherweise nicht besonders erforderlich sind und speziell zur Erfassung personenbezogener Daten des Benutzers über Analysen, Anzeigen und andere eingebettete Inhalte verwendet werden, werden als nicht erforderliche Cookies bezeichnet. Es ist obligatorisch, die Zustimmung des Benutzers einzuholen, bevor diese Cookies auf Ihrer Website ausgeführt werden. Any cookies that may not be particularly necessary for the website to function and is used specifically to collect user personal data via analytics, ads, other embedded contents are termed as non-necessary cookies. It is mandatory to procure user consent prior to running these cookies on your website.
Functional
Functional cookies help to perform certain functionalities like sharing the content of the website on social media platforms, collect feedbacks, and other third-party features.
Performance
Performance cookies are used to understand and analyze the key performance indexes of the website which helps in delivering a better user experience for the visitors.
Analytics
Analytical cookies are used to understand how visitors interact with the website. These cookies help provide information on metrics the number of visitors, bounce rate, traffic source, etc.
Advertisement
Advertisement cookies are used to provide visitors with relevant ads and marketing campaigns. These cookies track visitors across websites and collect information to provide customized ads.
Others
Other uncategorized cookies are those that are being analyzed and have not been classified into a category as yet.
SPEICHERN & AKZEPTIEREN